© 2021 Visa Concord
ALBANIA
Gjirokastra
The museum city of Gjirokastra was built on the eastern side of "Mali i Gjerë". Since 2005, it has been in UNESCO World Heritage site.

The origin of the city starts with the castle of Gjirokastra, built in IV century AD. The city was named Argyrokastro, in 1336. In 1417, it was conquered by the Ottoman army. The city reached its peak over 1800-1830, when monumental assembly houses were built. The first neighborhoods are those of Bazaar and Hazmurate.

The main characteristic of Gjirokastra is the intensive use of stone in building the houses, which look like small fortresses, the streets of cobblestone, which all lead to Bazaar. You can also visit the Mosque of Bazaar here, built in 1557. Due to all these features, Gjirokastra is also known as the "The Stone City".

The most important structure of the city is the castle, which is the biggest castle in Albania. Inside the castle, you can visit the Museum of Weapons,opened in 1971. Weapons from the prehistoric times up to the World War II are exhibited on here. The National Folk Festival has taken place in this castle during the years.

During your stay in Gjirokastra, you can visit the Ethnographic Museum, located in the house where the former communist dictator Enver Hoxha was born. This house (today a museum) is located in the Palorto quarter. You can also visit the house of Zekati family in Palorto, in a dominating position, which has undergone restoration. It is one of the most magnificent and characteristic buildings of Gjirokastra. Built in 1811-1812, it is a magnificent three-floor building and has two twin towers. A special feature of the house is the wooden carved ceilings and the characteristic guest room. From the wooden balcony in the third floor, you can enjoy an impressive view of Gjirokastra.Other important traditional buildings to visit are Angonati House , Babaramonewly restored house , Skendulaj house , Eqrem Cabej House under restoration , Kikino House and many others but also the statue of the main square dedicated to the patriot Cerciz Topulli and other important religious monuments of Bektashi sect and Orthodox religion .

The town of Gjirokastra is also known for its culinary art; we can mention special dishes like pasha qofte, shapkat, oshaf with dried figs (a dessert with sheep`s milk, sugar and dried figs), etc.

In Gjirokastra you can visit interesting sites, part of the cultural heritage as well as natural wonders. 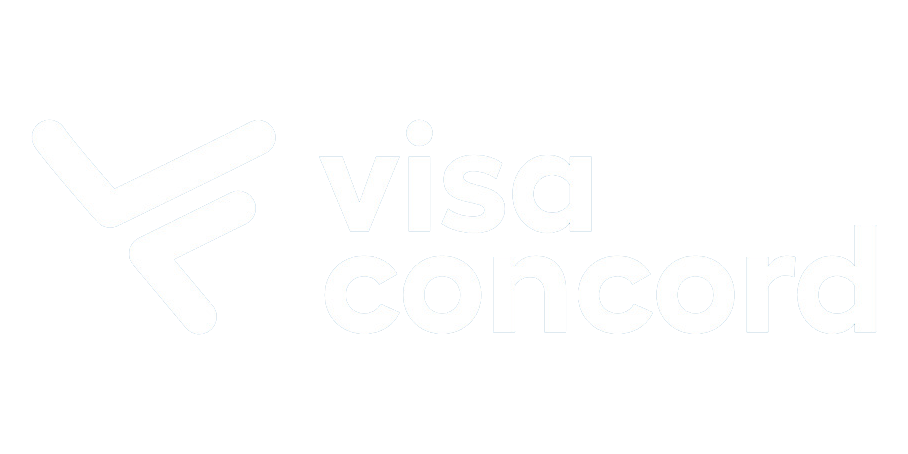